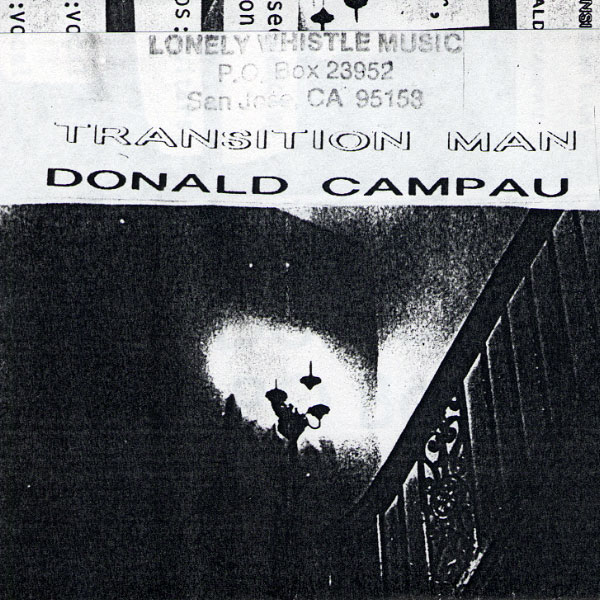 the price you pay

love will keep us together

never going to let it end

jan’s on the radio

where it had to end

wasn’t your good side

it’s only a job

how can I be true to myself

side one was solo Campau

side two was collaborations

rattle the cages> no guitars, but double fuzz basses

probably alright> trying to be optimistic at a bad time

transition man instrumental> can’t remember the actual name of this song but a typical Campau workout on guitar.

its raining> a casio ballad

follow me down: produced and co-performed by charles laurel at his studio in redwood city,

don’t trick me: with the band, hermanos guzanos

where it had to end: duet with nicole poulin, vocals

wasn’t your good side: another collaboration with charles laurel

it’s only a job: another collaboration with hermanos guzanos

how can I be true to myself: also with nicole poulin on vocals

helter skelter/ Its alright charlie: produced for “Watching Satan” a compilation on Jan Bruun’s  Hypertonia Tapes in Norway ( but it did not appear on the tape).